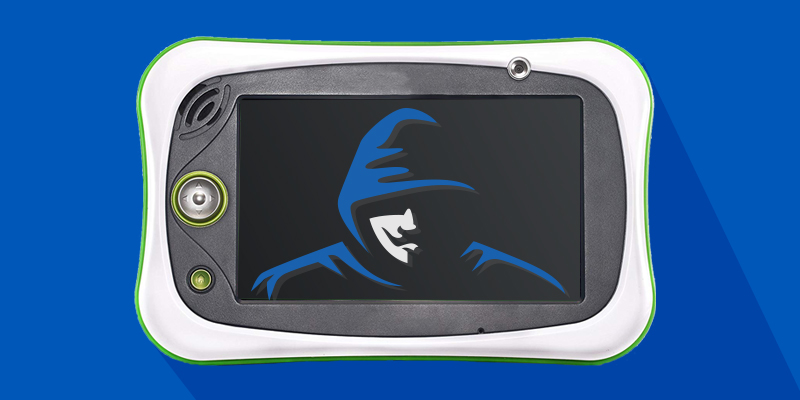 At least one LeapPad tablet designed specifically for children has been found to harbor critical vulnerabilities in the app Pet Chat that could allow unauthorized access to online traffic. The vulnerabilities could be used locate the tablet’s owner by creating a temporary WiFi network to help the user connect with other devices in the area. In addition to the remote access, local attackers would be able to send messages to children through non-HTTPS communications.

A recent study found that nearly 65% of the UK’s top universities are currently operating with sub-standard cybersecurity, especially during the time that students would be sitting for final exams. Among the remaining 35% of universities that did have some domain authentication, only 5% of those were using settings that would fully block phishing emails. If UK university students are requesting any login changes, they should be cautious when opening anything they receive, as the message may be compromised.

Microsoft just released a patch for an Intel CPU vulnerability that was brought to light in 2012. The flaw could have been used to breach memory data from the device. The researchers who discovered it found they could easily leak sensitive kernel memory data into the normal user operations, even though a system normally doesn’t allow this. Additionally, this vulnerability would allow for speculative execution, which is when the system begins executing certain operations pre-emptively, and simply deleting those that don’t occur.

Employees of AT&T were found to be illicitly installing hardware onto corporate systems that would allow an attacker to unlock phones that were prevented from being used on other mobile providers. Even though some of the conspirators were eventually fired, many continued to work from within and from outside the company to further compromise nearly 2 million individual devices until the scam, which had been ongoing for more than five years, was discovered.

Customers of Monzo, a mobile-only bank in the UK, are being warned to change their PINs after many customers’ were leaked into internal log files. Fortunately, the data wasn’t made available outside of the company and the problem of PINs being stored in an alternate location has been resolved. Even after the company fixed the data leak, though, many customers were still suspicious when receiving an email informing them of the PIN reset issue.